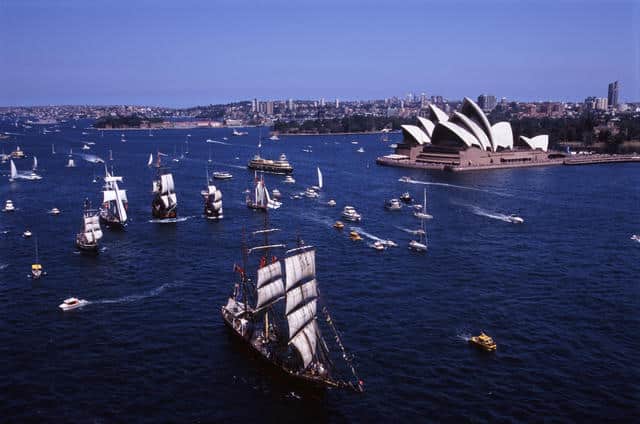 Australia Day falls on a Sunday this year, which means two of our favourite words – long weekend!

It may commemorate Captain Phillip landing here in Sydney in 1788 with the First Fleet, but over time it has come to mean so much more. Today, Australia Day is about celebrating a diverse nation and its achievements.
I know every year they say it is bigger and better than before, but this time is is actually true! There is plenty happening, for people of all ages, from children to the young at heart. If you want to make the most of the 3 days off, but are not sure what to do, we have the whole weekend covered here:

Other events in Sydney that weekend:

Events throughout the rest of New South Wales:

If you live, or are travelling, interstate:

If you think we have missed anything, please do let us know. And of course, contact us if you don’t fancy any of the above, we have plenty more ideas!

Are you doing something to celebrate Australia Day

Fabulous lunch with even more fabulous company, at

This is Sydney in Summer! https://www.rbgsyd.nsw.g

Recently, a few people have found me on Google and

Sydney Festival ends in just a few days, but did y