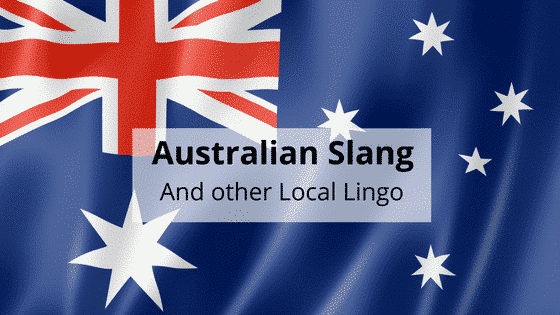 If you thought Australians and British people spoke the same language, you might change your mind once you have read this blog post. I have lived in Australia for 11 years now and am still learning new phrases all the time. The below alphabetical list includes abbreviations (which Australians are particularly fond of), rhyming slang (similar to Cockney rhyming slang) and other local lingo. I am sure you will learn a few new words and phrases, even if you were born in Australia, but if we have missed any, please do let us know in the comments below.