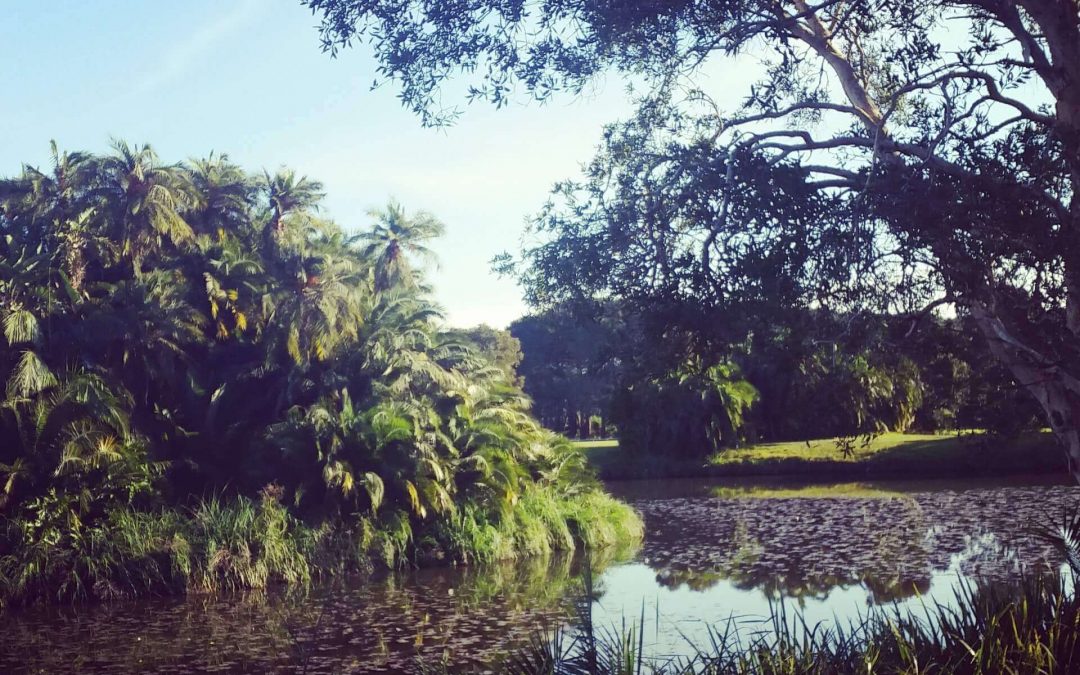 I feel incredibly lucky to live in a city with a park as large (189 hectares), as varied and as historical as Centennial Park! It is historical as it was dedicated by Sir Henry Parkes in January 1888 to celebrate the first 100 years of European settlement in Australia. The Governor-General at the time, Lord Hopetoun, dedicated the park ‘to the people of New South Wales forever’. But more importantly, it is the site of the official ceremony to mark the Federation of Australia and the inauguration of the Commonwealth of Australia on 1 January 1901. You can still find the Commonwealth Stone in the Fedration Pavillion.

Last weekend, I went cycling there on a sunny winter’s day with my partner. The park was filled with families and couples rollerblading, horseriding, cycling, jogging, picnicking, barbecuing, feeding the ducks, and simply relaxing in the sun.

Perhaps my favourite times to visit Centennial Park though is when they have events on, such as Moonlight Cinema over summer and Taste of Sydney in March. Last summer, they also had a pop-up bar. Personally, I think it would do well all year round.

There is a great licensed restaurant there, as well as a food truck which sells Serendipity iceceam, drinks, cakes, eg & bacon rolls etc. A third establishment is being built as we speak, near ‘The Children’s Crossing’ which will have another take-away food outlet, toilets and permanent bike hire. In the meantime, you can still rent bikes, including tandem bikes and ones built for families that look a little like a golf buggy.

Speaking of golf, there is a great golf course across the road. Amazing there is such a wonderful course so close to the city.

Centennial Park is located just 4km from Sydney CBD, so even if you are just visiting Sydney for a few days, it is well worth a visit.