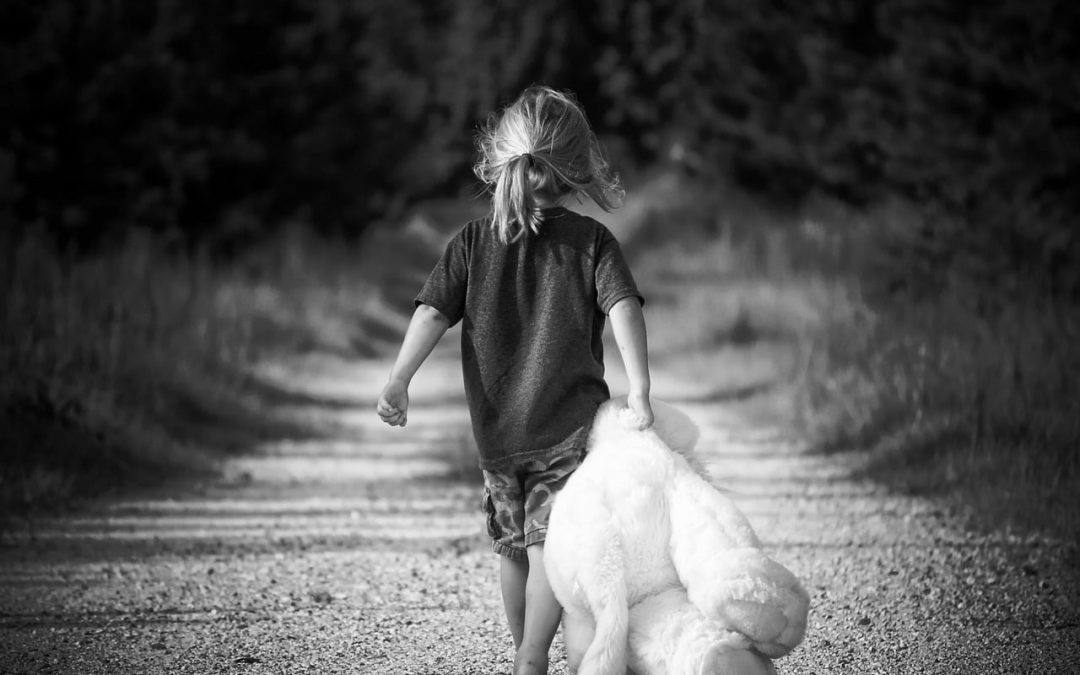 Thousands of children all over Australia are now losing their sleep over a cute and cuddly, fictional character coming from children’s book, Paddington Bear. The modern Paddington Bear has now taken a new look appearing on the big screen last year.

The original author, Michael Bond based Paddington Bear story on a real teddy bear he noticed on a shelf in a London store near Paddington Station on Christmas Eve 1956, which he bought as a present for his wife. The bear inspired Mr. Bond to write a story. In 10 days, he had written the first book.

A beautiful story of a lost bear at the Paddington train station inspires a number of enthusiasts. London Paddington Bear hunt, for example, took place last November when 50 bears were released onto the streets of the capital. Try and find 50 cute and cuddly teddy bears on the busy and crowded streets of London. Thankfully, the world is full of helpful gadgets helping us find heartwarming bears.

First Great Western, a British train operating company, has launched a campaign which allows people to look through a series of online images of lost teddy bears, left on carriages and platforms, to see if their toys have been found. There are dozens of mug shot type pictures showing the cuddly bears in details including their height, weight, the date where they were found and at which station. What an adorable way of reuniting Paddington Bears with their owners.

There is also a Facebook community of Lost & Found teddy bears helping children to find their fluffy friends. The obsession is undoubtedly growing inspiring people to create helpful tools bringing the Lost and the Seeking together.

People will always lose things. It is inevitable to leave something behind when in a hurry, misplaced or unintentionally dropped. Mr. Walshe services 200 buses at one of the Sydney’s depots, managing about 8,600 lost items each year, usually things like documents and drivers’ licenses, something small but of greater value. Managing and disposing of lost property is a big issue for NSW’s public transport and airports.

Therefore, Sydney Trains introduced an online system to make it easier for commuters to be reunited with the thousands of belongings they leave behind. It is reassuring to know that all stations will now have access to a database recording every item lost and found. The commuters can now see if their property has been handed in and where it can be retrieved.

If only Paddington Bear had an access to the modern technology, he would have never gotten lost to begin with.

Thankfully, no more bear will now be ever lost again. In fact, not only cute and cuddly teddy bears are now safe from never being found but any valuable items. A smart and quirky company called IdTagIt has come up with an amazing solution for the left behind toys and lost items. The smart bunch there designed a little tag which you can easily attach to your items with the purpose of tracking it back in case of loss. Each tag has a unique ID code which connects you to your possessions, so if you don’t want the hassle, expense or tears over losing things forever, you can just stick a digital tag on them. I am sure the Paddington Bear family would now want one, just in case.

Anna Kochetkova is a professional writer working with small to medium sized businesses. As journalist by training and a marketer by accident, Anna has established her own writing business ‘The Content Queen’ while also working with one of the most creative & innovative social media agencies for small businesses in Sydney. Anna writes for businesses as well a number of publications and communities. She is a quirky, intelligent and ‘customised’ writer, who approaches her work case by case, without templatising her customers.