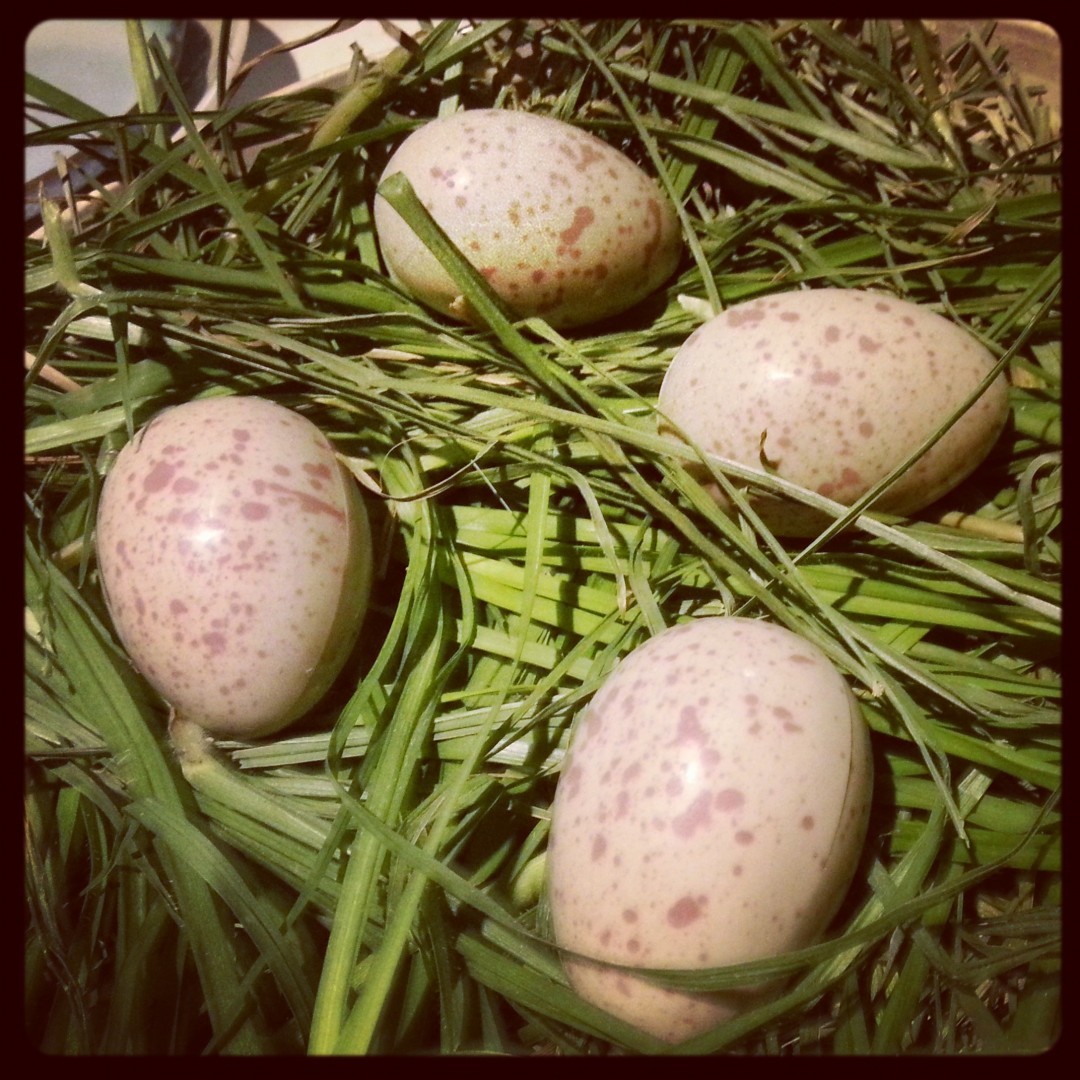 After overtaking Quay Restaurant in Sydney, Attica in Melbourne was named the 32nd Best Restaurant in the World last year, the highest in Australia! They were also voted Restaurant of the Year 2015 by Gourmet Traveller magazine. I was extremely lucky as my generous cousin invited me to go with her in 2013. In fact we were all very lucky, as we booked in February 2013 when there was just a 3 month waiting list, but a few weeks after were booked The Age declared them Restaurant of the Year and the wait list jumped to 6 months! We had the 8-course degustation menu, although they threw in a few extras, so it ended up being more like 12 courses. And they saved the best surprise until last – the White Chocolate and Salted Caramel eggs pictured. All of the courses were exceptionally delicious I thought, except the Cucumbers, Holy Flax and Sauce of Burnet. I am not a fan of cucumbers at the best of time though, but these were warm (which did not help)! NB – they have taken this dish of the menu now. The tour of the kitchen garden was a lovely touch I thought, especially on the warm drink and homemade toasted marshmallow by the logfire outdoors on a cold June night.