Sepia in Sydney has been named one of the top 5 restaurants in the world! 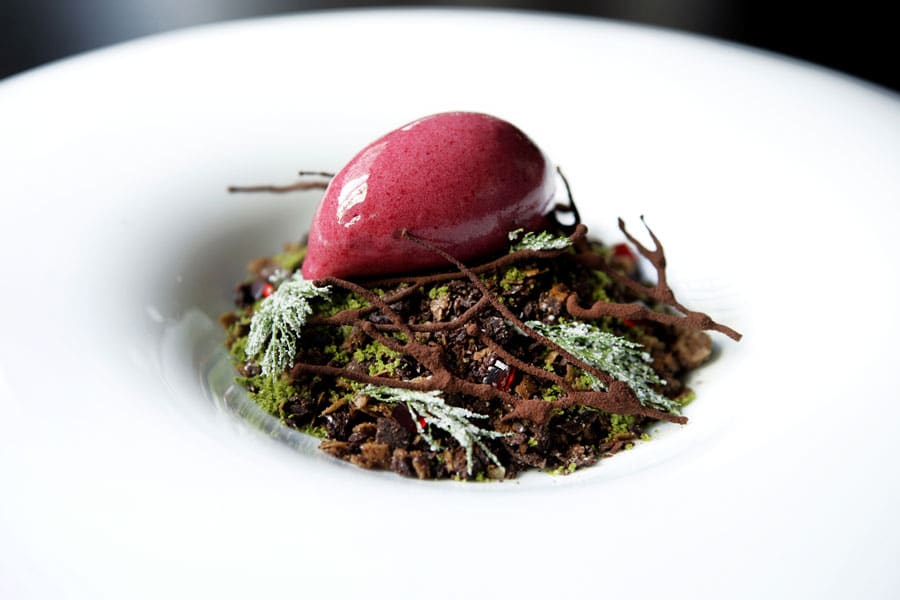 Eric Ripert, the esteemed chef from Le Bernadin in New York recently said Sydney’s dining scene is amongst the best in the world.

He added “I’m very excited to spend time in Sydney, a city that is important in the global food scene right up there with New York, Paris, Toyko, Hong Kong and London. There is an excitement and buzz around what chefs are creating here – some real innovation with a focus on using the very best of local and native product”.

“I had the good fortune of dining at Sepia and experienced one of the best meals I’ve ever had in my life. I have to say, right now, Sepia is certainly one of the top five restaurants in the world by any measure. Chef Martin Benn just may well be the next Robuchon” said Ripert.

These words will not surprise to many as Sepia in Sydney was voted the SMH Restaurant of the Year in October. Martin Benn has also won awards this year for his culinary skills, in The Australian and Gourmet Traveller.