The history of personal concierge services in Australia 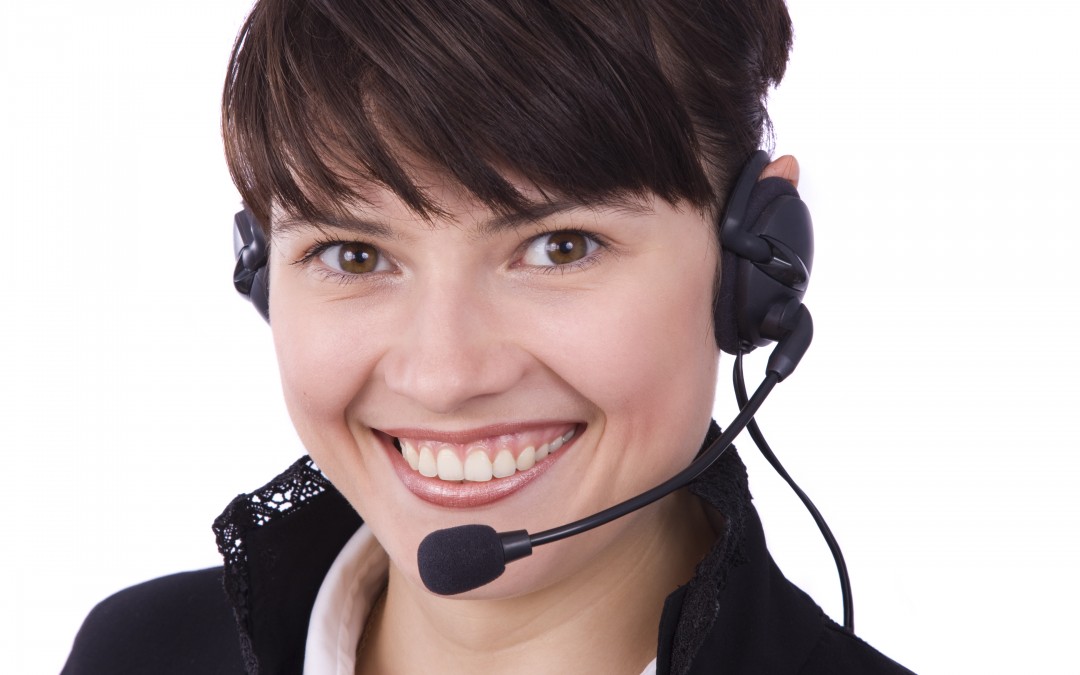 According to Wikipedia, “a concierge serves guests of an apartment building, hotel, or office building with duties similar to those of a receptionist….The term “concierge” evolved from the French Comte Des Cierges, The Keeper of the Candles, who tended to visiting nobles in castles of the medieval era.”

Of course, a personal concierge is quite different. They are more similar to a Hotel concierge, which Wikipedia defines as “In hotels or resorts, a concierge assists guests by performing various tasks such as making restaurant reservations, booking hotels, arranging for spa services, recommending night life hot spots, booking transportation (limousines, airplanes, boats, etc.), coordinating porter service, procuring of tickets to special events, and assisting with various travel arrangements and tours of local attractions. Concierge also assist with sending and receiving parcels”.

Hotel concierge have been around for a while now, but the personal concierge industry is much newer. It was started in the late 1980’s by a handful of pioneers in the US, and by 1998, there were about 50 or so personal concierge companies throughout the US. Today it is a huge, thriving industry there. In 2000, ICEA (International Concierge and Errands Association) was formed in the US by Katherine Giovanni. Ten years later, it was renamed ICLMA (International Concierge and Lifestyle Management). Katherine Giovanni continues to be one of the pioneers and key persons of influence in this industry.

According to ICLMA it is “an international association supporting hundreds of concierge and lifestyle managers from over 24 countries around the world. The association offers members networking opportunities, continuing education, resources and industry recognition. In 2002, Entrepreneur Magazine ranked concierge service businesses to be among the top ten start-ups in the United States. Since then, the concierge industry has continually grown to what is now estimated to be a $1 billion dollar industry, worldwide”.

The industry did not really start in Australia until the late 90’s, when Sarah Bossett started I’ve Got Time. By 2004, there were just five companies in Australia (four of which are still in business now). Seven years later in 2011, the owners of two personal concierge companies in Brisbane, Adele Blair and Kay Marco, started an Australian organisation called iCALM (Institute of Concierge and Lifestyle Managers). According to Adele and Kay, “they identified that there was overwhelming desire from the Concierge and Lifestyle Management industry in Australia and New Zealand for a locally based body to provide relevant industry information, education and networking opportunities…The Australian Bureau of Statistics predicts that the fastest growing Industry Sector in Australia in the next 5 years will be Personal Services; Personal Concierge falls into this sector.”

The industry is still much larger in the US and UK, than Australia. However, the local market is definitely expanding and gaining momentum. Australians are certainly starting to outsource more. For example, a few years ago, hiring a cleaner for your home was seen as a luxury. This is not the case anymore…

It is easy to understand why time has become the most valuable commodity of the 21st Century. As Katherine Giovanni says in her book The Concierge Manual, “The increasing popularity of concierge stems from the fact that people are stressed out, overworked and need help dealing with life so they can spend their free time nurturing themselves and their families.” Companies are also realising the importance of a work/life balance and thus even starting to include services such as a crèche, dry cleaning delivery and even concierge in their employee benefits.