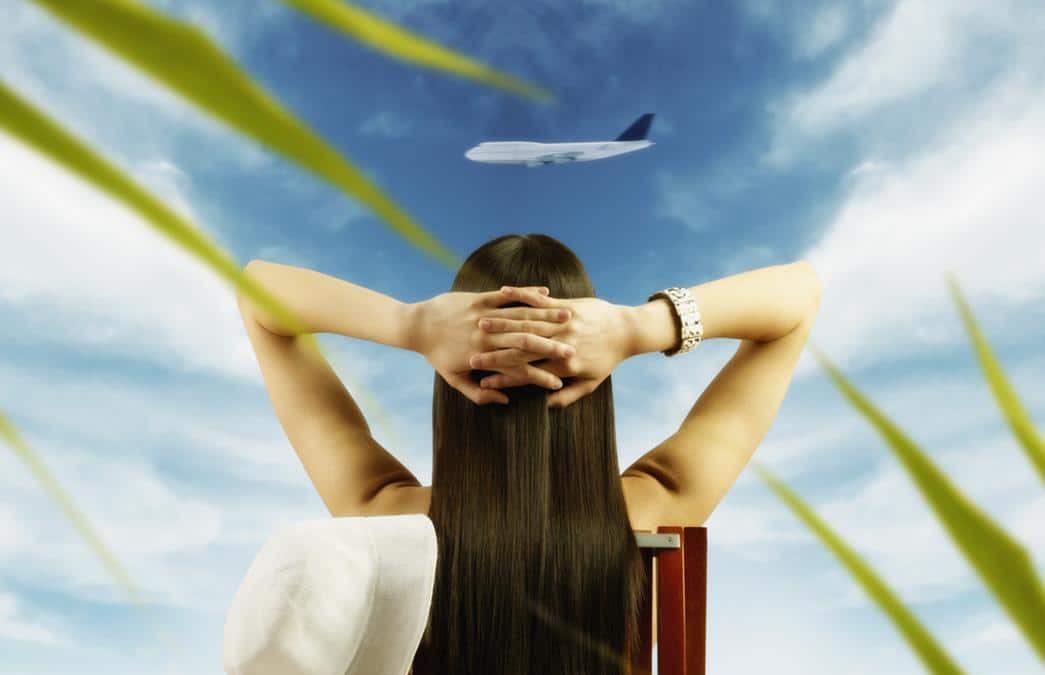 Australia is constantly expanding! Almost 6 million migrants, born in over 200 countries, live in Australia. According to Australian Bureau of Statistics, 27% of Australia’s resident population was born overseas (June 2010). In 2008–09, International students in Australia reached a record high of 122,400 students. Anna Kochetkova is one of these students and here she shares her story on what it’s like to move to Australia from a country which is not only the other side of the planet, but English is also the second language.

From Russia With Love

I was born in Moscow, Russia, where I also gained a Master’s degree in Journalism. In 2008 Russia had a population of 142.5 million people. The land is so vast it takes up 17,075,400 km² from border to border. Russia has four seasons including absolutely freezing winters (approx. from -5 to -35C), warm spring, very hot (up to +40C) summers and rainy autumns. Russia is a child of one of the richest historical legacies in the world which has seen many life changing events, hundreds of wars and many cruel tsars and tsarinas. Nowadays, Russia is officially a democratic federation. However, monarchy, anarchy and totalitarianism is how most of the citizens describe their motherland.

I decided to escape and planned my trip to Australia for a couple of years by improving my language, as well as my knowledge about the country and figuring out what I was going to do when finally landed ‘Down Under’. Deciding to leave Russia and fly approximately 24 hours across planet was an easy decision. Getting used to a different way of thinking, living and trying to fit in were the hard parts.

Before booking flights to Sydney, I had to undergo a long visa process which included many steps and several months of waiting. With most of my life spent in English schools and extra study with tutors, I was very confident about my English skills and thought it would be easy to blend into Australian culture. I could not be more wrong!

Getting used to the new norm

Culture shock is a personal disorientation caused by experiencing an unfamiliar way of life. In other words, it is a move between social environments or travel to another type of life that pulls us out of the comfort zone causing cultural shock. Whenever someone travels overseas they experience several stages when going through cultural shock.

When going on a quick holiday, people usually only go through just one stage sometimes known as the Honeymoon Period. It’s a romantic time when travellers admire everything around them and enjoy going with the flow. Going to Bali for a week usually means diving into the honeymoon period.

Negotiation stage usually strikes after living in a different country for one to three months. This is the time when an individual compares the differences between the old and the new unknown world. It might even cause anxiety and stress. Often people will feel homesick or lonely.

This can be a very tricky time, which is better spent meeting new people and getting engaged in activities. As an international student overseas, I was not an exception and felt very distant from Australian culture at the beginning. Due to the anxiety and loneliness it often feels like there is more pressure and this is why it is important to stay optimistic and not be too harsh on yourself.

After a year of struggle and with all of my exams completed, the Adjustment Phase stepped in. Most people seem to finally accept the new culture after about 12 months, when they get accustomed to the new culture and develop routines. The Mastery Stage is the stage we all strive for.

The new now becomes the ‘norm’. However this often does not equal total conversion. People will often keep traits from their earlier culture, including habits and traditions, as well as accents and languages.

People travel all the time. Arriving in a different part of the world means accepting that whatever was normal now needs to be expanded, and even questioned sometimes. In order to adjust to a different world, an individual requires mental flexibility, patience and tolerance as well as a great desire to blend in. Arriving unprepared can make it even harder. Therefore, I personally chose to investigate the culture, language and traditions of Australia before getting on the plane. No matter which country you are going to no matter how long you are travelling for, be prepared to be amazed as well as shocked, and be ready to adjust in order to experience much more.

Anna Kochetkova is a freelance writer and a research enthusiast interested in a wide range of topics including several areas of psychology and psychotherapy. Anna also writes about fitness and sports science, keeping up to date with business, marketing and international studies’ topics. Anna is a Russian author living in Australia whose cultural difference inspire her to investigate different cultures, traditions and beliefs. Feel free to say hi to Anna on Facebook or visit her personal blog. Speak up and share your story or opinion.