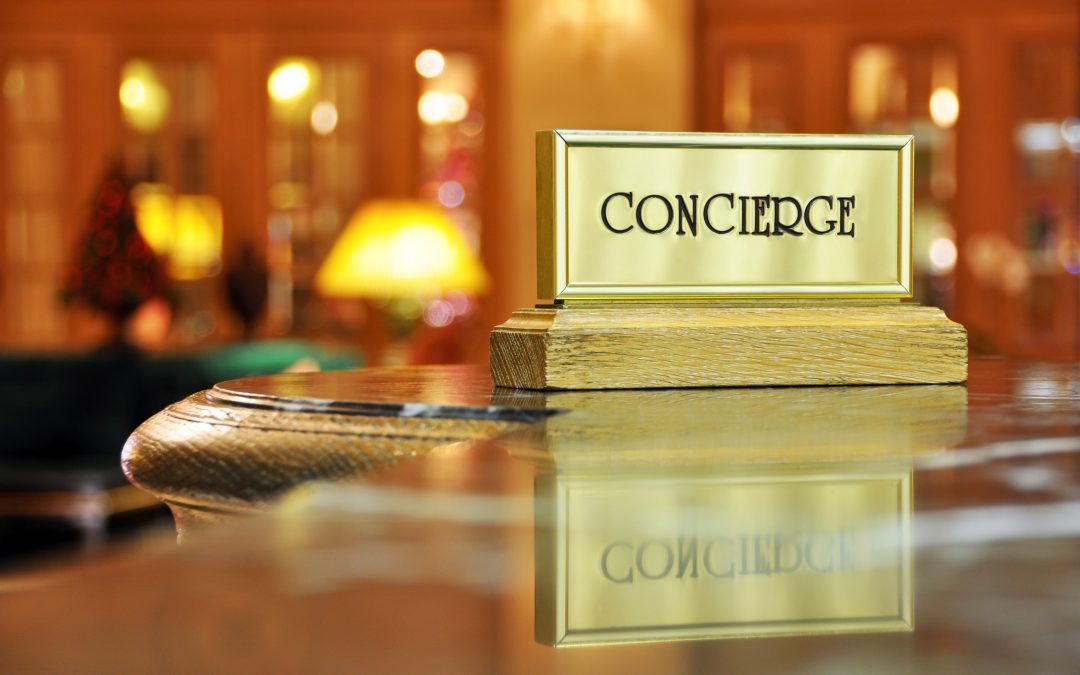 The concierge industry in Australia is still fairly new, and people often look at me blankly when I tell them what I do. The word ‘concierge’ is certainly being used more frequently now, but not always for jobs that I would describe as a concierge. The obvious example is Westfield Concierge. In my experience, they are more about giving shoppers directions to the right shop. But at least this role is somewhat similar to a concierge; they are both customer service roles.

Nowadays, the term concierge seems to be attached to pretty much any job, which I think simply confuses people more when you tell them you run a personal concierge company. Some of the strangest ones I have come across include: