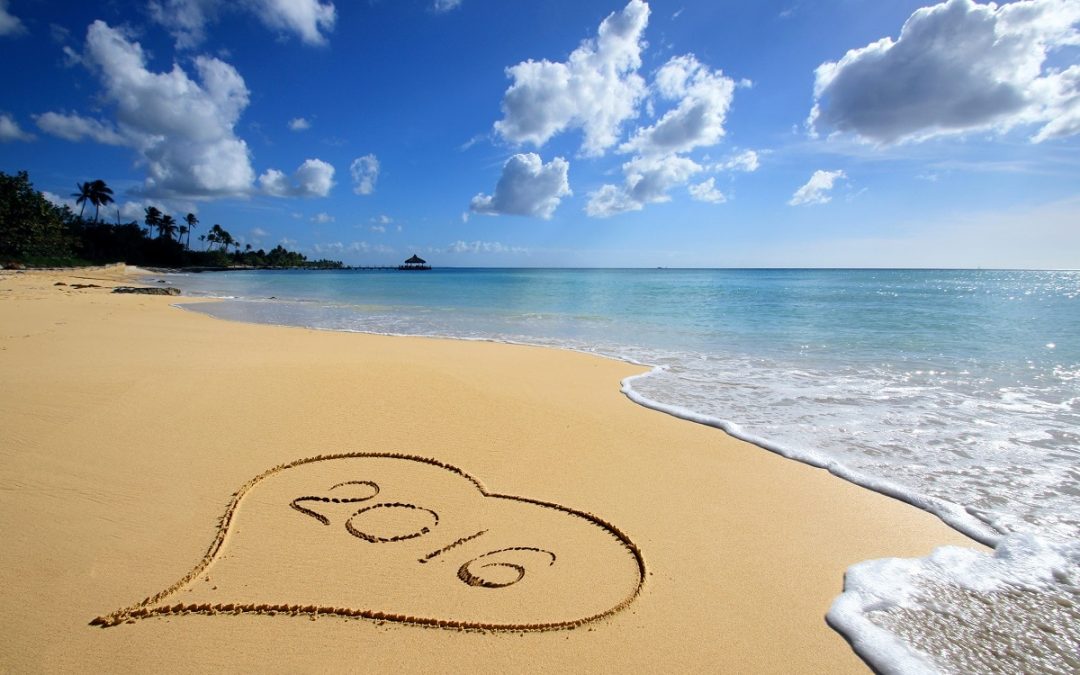 2016 was a great year for us, business and personal wise. When we weren’t busy ticking off our client’s to-do lists, we love living life to the full. In no particular order, here are our Top 10 personal highlights:

One of our resolutions for 2017 is to go on a mini break at least once a month – we have already booked this month’s (a houseboat on the Hawkesbury), February’s (Sydney’s Northern Beaches) and March (Patonga Campsite).

We believe life is short and it’s never too early to start ticking off your Bucket List. Please don’t hesitate to let us know if we can help you organise yours. Also don’t forget to follow our adventures on our Facebook page.