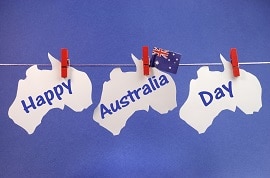 Receive $25 off your first order

Thank you for subscribing to Sydney Concierge's newsletters

You can unsubscribe at any time. I'll never give your contact details to anyone else.